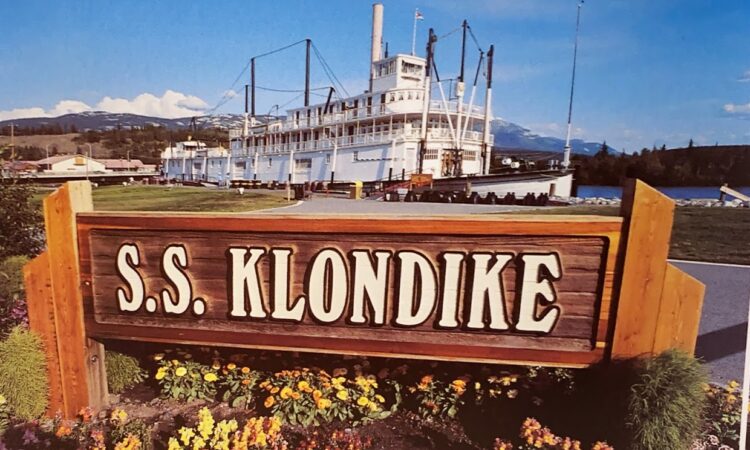 Whitehorse is the capital and only city of Yukon, and the largest city in northern Canada. It was incorporated in 1950 and is located at Mile 918 on the Alaska Highway in southern Yukon. Whitehorse’s downtown and Riverdale areas occupy both shores of the Yukon River, which originates in British Columbia and meets the Bering Sea in Alaska. If driving the Alaska Highway make use of this town which has any amenity you may need. I had to make car repairs and upgrades here both going north and again coming back down south.

The city was named after the White Horse Rapids for their resemblance to the mane of a white horse, near Miles Canyon, before the river was dammed.