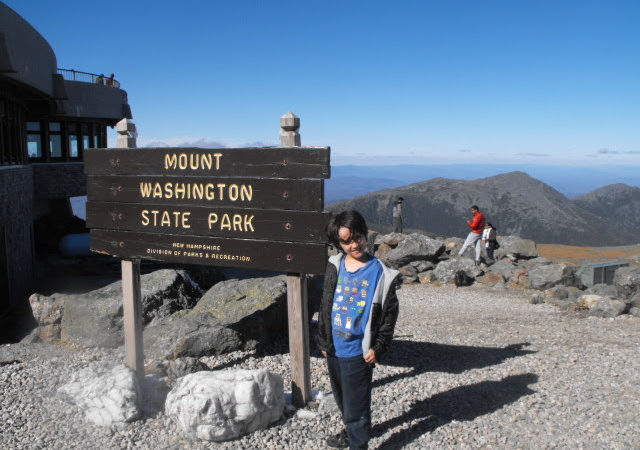 The Mount Washington Auto Road was built in 1861 and was a fantastic achievement at the time. It was called the carriage road for obvious reasons when it was first built. It is a winding mostly paved (there is one dirt section) with no guard rails and some interesting drops over the ledge if you are not careful. Not for the feint of heart or the timid driver.

To get to Mount Washington you can fly into the Manchester, NH airport or drive the three hours up from Boston. Taking route 16 North will bring you to Conway, NH; the gateway to the White Mountains. Conway is an interesting town with many shops and restaurants catering to the tourist crowd.

Numerous accommodations can be had in the Conway area the most interesting are the Adventure Suites which offer such rooms as; a Roman Spa, a cave, a tree house, etc. A bit kitschy but great for the kids.

At Conway the road splits you can take NH Route 302 which will take you to the western side of Mount Washington where you will find the Mount Washington Cog Railroad and the Mount Washington Inn a holdover grand hotel from the early 20th century. To get to the auto road stay on NH Route 16. An interesting stop if you have young children is the amusement park Storyland (see separate post) on the right going northbound on 16.

After Storyland, continue up Route 16 on the left in Jackson, New Hampshire there is a covered bridge.

Continue on until you get to the auto road. On the right there is an inn and gift shop where you can find an ATM, convenience items and souvenirs. On the left you will come directly to the auto road toll booth. $29 for car and driver and $9 for each additional person, $7 for children under 12. At the tollbooth you get an audio CD with a history of the road and some safe driving suggestions. You also receive the famous “This Car Climbed Mount Washington” bumper sticker that you will see throughout New England. The road starts out very steep and winding as it curls through a heavily wooded section of the mountain. You can practice passing oncoming vehicles while still in the relative safety of an absence of cliff edges.
The road now enters into a transitional zone of scrub pines and low laying bushes.

As you continue into the alpine tundra area the views and the driving become dramatic. As the driver is clinging to the road the passengers can marvel at views not often seen on the east coast. On a clear day you can see 100 miles. Be prepared the temperature change can also be just as dramatic. Our September trip saw two inches of snow on the summit and temperatures of 28° Fahrenheit.

The weather station at the top of the mountain has been in service for over 100 years and has the unique distinction of recording the highest wind speed ever recorded on planet Earth at 231 miles per hour! The top of the mountain has more than 100 days with wind speeds of greater than 100 mph! There is a deck on top of the visitor center for the State Park and if you can walk the circumference of the deck during a 100 mph wind without falling down you get bragging rights.

There is a cafeteria on the top of the mountain, a visitor center, the Tip Top house (one of the original structures) and the terminus for the cog railroad.

The Mount Washington Autoroad is a great attraction for New England and the eastern United States providing views rarely available east of the Mississippi. 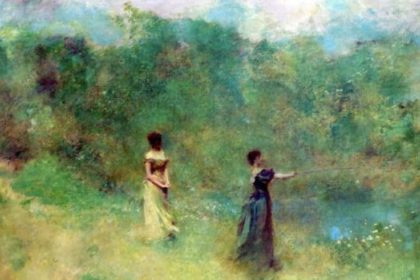 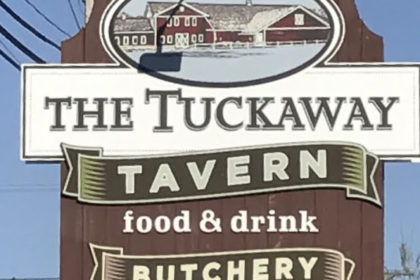 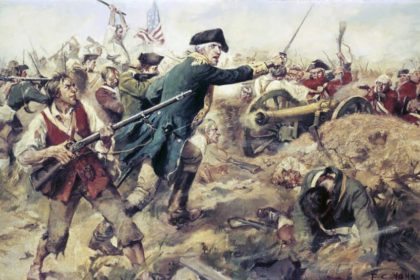 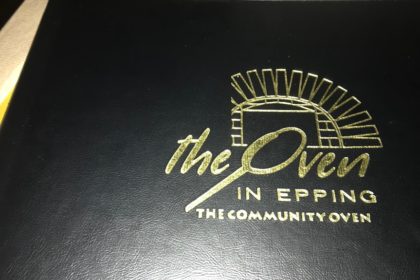 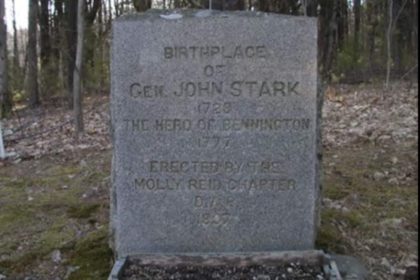