I love french fries and although I do prefer a good hand cut fresh fry from a higher end establishment fast food fries can definitely hit the spot. My son and I decided to hit the road and taste test the four most popular fast food chain french fries. We sampled fries from McDonalds, Burger King, Wendys and KFC. So without further ado here are the opinions of one 59 year old semi-adult and one ten year old little boy:
#4) Burger king – Both of us liked BK fries the least. Alex’s comments were that they were not salty enough and were “soggy”. I have to agree with both of his comments I too found them less salty than preferred and they are definitely the less crisp of the four fries sampled. One other note is that they were thicker than the shoestring type fries from Wendys and Mcdonlds.

#3) My number three was Wendys and Alex’s was McDonalds. Both fries were thin cut “shoesting style” and crisp. Alex noted that the Wendys fries were a little soggier and I agree with him but he still preferred them to the McDonalds.

#2) Alex Wendys and me KFC. Alex felt the salt level was just right on the Wendys fries. The KFC potato wedges ar the most dissimilar to the other fries tested. They are like the name suggests wedges of potato and are the only ones that are seasoned. These are Alex’s favorite mainly due to the seasoning and the deep potato flavor.

#1) McDonalds for me but Alex likes KFC (see above). To me the McDonalds french frie is still the standard by which all others are judged. Thin, crisp with just the right amount of salt. 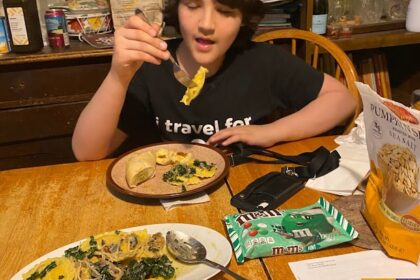 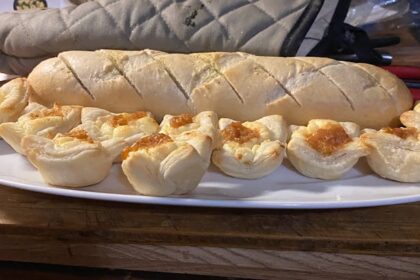 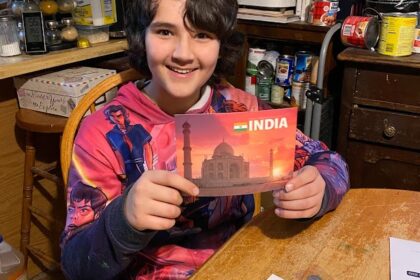 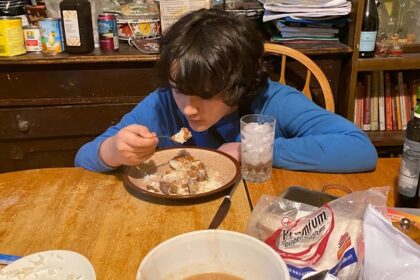