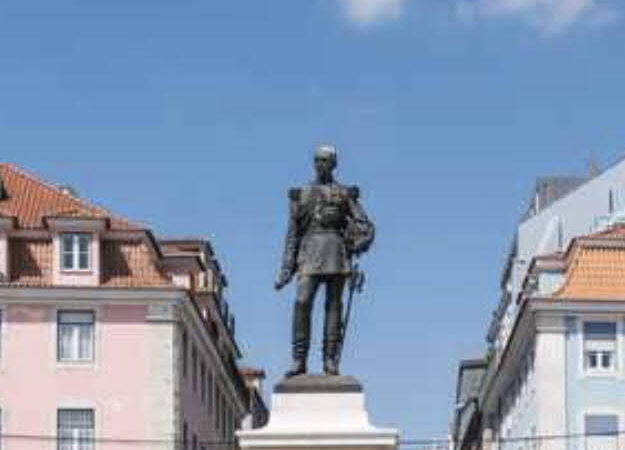 The 1st Duke of Terceira (1792–1860) was Marshal of the Portuguese Army during the Portuguese Restoration War against Spain. He was also appointed Viceroy of Brazil. Hero of the Liberal Wars, the 7th Count of Vila-Flor received the highest aristocratic title, duke, as well as the profound honor of being named Marshal of the army, honors he received because of the resistance he led on Terceira against the Miguelist forces. After conquering Porto, he led the liberal forces into Lisbon, on 24 July 1833. He won the Battle of Asseiceira, which put an end to the civil war, and he signed the peace treaty (Concession of Evoramonte) on behalf of King Pedro IV of Portugal. 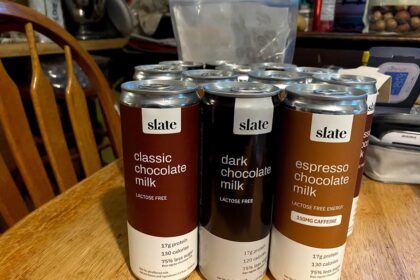 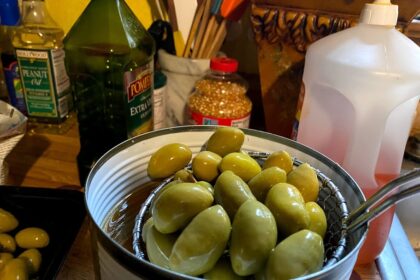 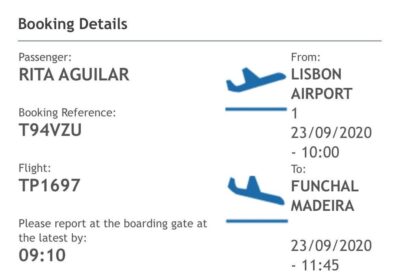 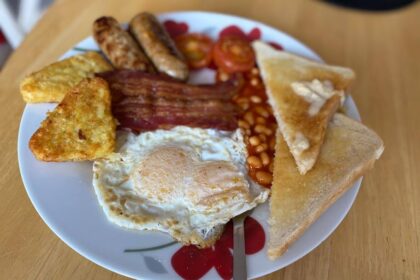 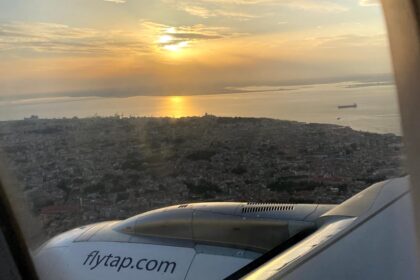 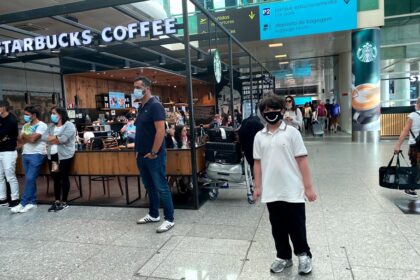