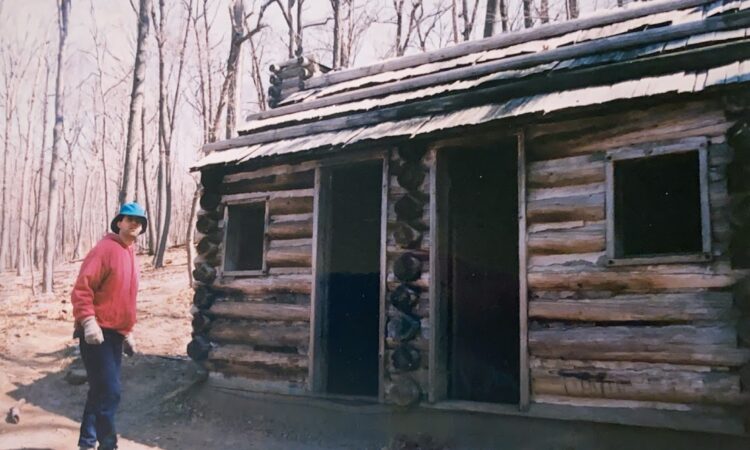 Morristown National Historical Park in Morristown, New Jersey, consists of four sites important during the American Revolutionary War: Jockey Hollow, the Ford Mansion, Fort Nonsense and the New Jersey Brigade Encampment site. With its establishment in March 1933, Morristown became the country’s first National Historical Park.
The Ford Mansion, in Morristown proper, was the site of the “hard winter” quarters of George Washington and the Continental Army. Martha Washington traveled to Morristown to spend the winter with her husband.

Fort Nonsense occupied a high hilltop overlooking Morristown, and is believed to have been the site of a signal fire, along with earthworks.

Jockey Hollow a few miles south of Morristown along Route 202 in Harding Twp., was the site of a Continental Army encampment.