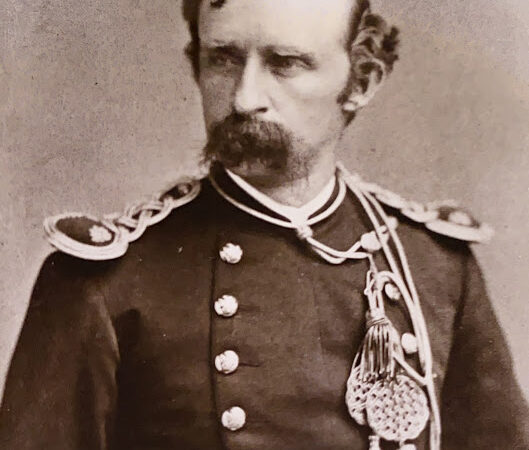 The Little Bighorn Battlefield National Monument was known as the Custer Battlefield National Monument when I visited, it is located in Crow Agency, Montana. The Battle of the Little Bighorn, known to the Lakota and other Plains Indians as the Battle of the Greasy Grass and also commonly referred to as Custer’s Last Stand, was an armed engagement between combined forces of the Lakota, Northern Cheyenne, and Arapaho tribes and the 7th Cavalry Regiment of the United States Army. The battle, which resulted in the defeat of U.S. forces, was the most significant action of the Great Sioux War of 1876. It took place on June 25–26, 1876, along the Little Bighorn River in the Crow Indian Reservation in southeastern Montana. Sitting Bull (see below) was the overall chief of the Indian coalition with Crazy Horse as a war chief although his actions during the battle are unknown.