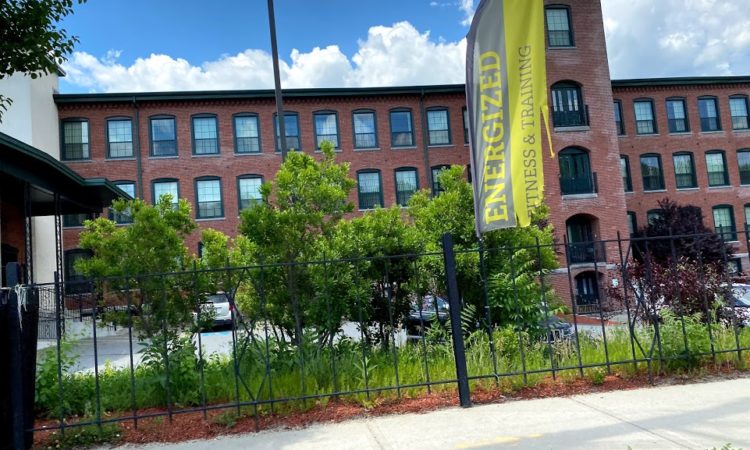 Fitchburg became a highly industrialized city in the 19th century with the utilization of the Nashua River for power. Unlike some other towns Fitchburg had a widely diversified manufacturing base with mills making textiles, paper, saws, chains, guns, axel grease, shoes, bicycles and other machines. The mills brought to the area a surge of neighborhood growth and social reforms. Fitchburg was a stop on the Underground Railroad before the Civil War. By around 1900 industries began to move west and the advent of the automobile meant that people no longer had to live within the city. The decline of industry and the movement towards the suburbs led to the inevitable decline going into the 20th century. Today’s Fitchburg sees many of its mills and factory buildings turned into shops, apartment buildings and other businesses.