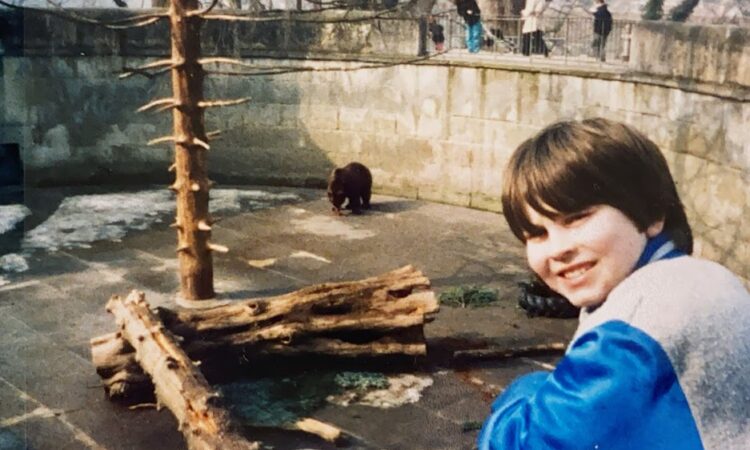 Bern is the de facto capital of Switzerland, referred to by the Swiss as their “federal city”. With a population of about 144,000, Bern is the fifth-most populous city in Switzerland. The pedestrian walkway in the medieval center called “old town” is lined with shops, cafes, restaurants and interesting architectural elements.

Erected at the end of the 12th century as Bern’s western city gate, this tower in the Old Town has become an icon for an extraordinary clock that was installed in 1530. Get to Marktgasse on the stroke of the hour for a little show when some of the earliest examples of automata come alive beside the astrolabe.

The Bärengraben, or Bear Pit, is a tourist attraction on the edge of old town. It is a bear pit, or enclosure housing bears, situated at the eastern edge of the old city of Bern. Although still in use, the Bärengraben has been supplemented since 2009 by the adjacent BärenPark, a larger and more natural enclosure alongside the River Aar.

Get a hotel room near old town and everything is within easy walking distance.