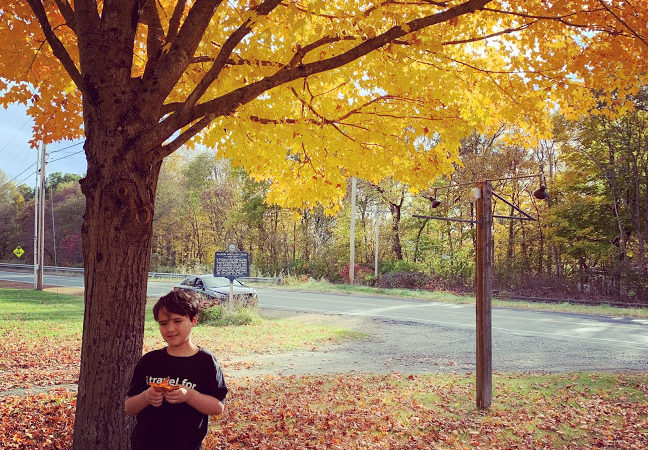 Salmon P. Chase was governor of Ohio, Lincoln’s Secretary of the Treasury, a US Senator and chief justice of the US Supreme Court. His distinguished life been in this house in Cornish in 1808.

Chase who perhaps is most famous for being a key member of Lincoln’s cabinet was a true polymath whose career spanned decades of national service. This house is the only location still extant associated with his life. Chase moved to Ohio to begin his law practice and became involved in Ohio and national politics.