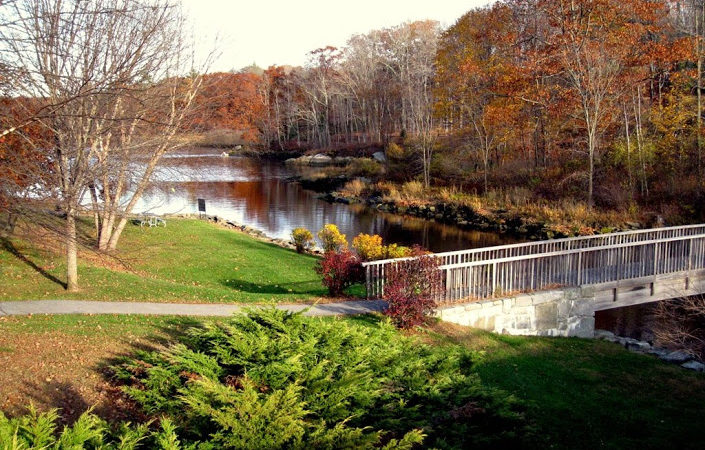 King William’s War (1688-1697) was one of several conflicts in the 17th and 18th century between England, France, and their colonies and allies. A precursor to the more well known French and Indian War (an adjunct to the European Seven Years War).
Claude-Sebastien de Villieu led about 250 Abenaki Indians against the Oyster River Settlement. 104 inhabitants were killed nd 27 were taken captive. Most of the garrison and homes were destroyed.
In addition to the historical marker there is a pleasant small park. 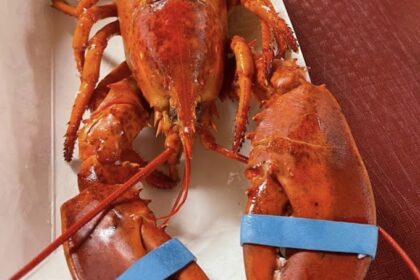 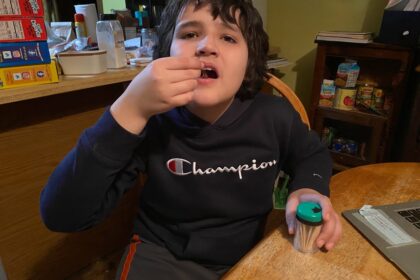 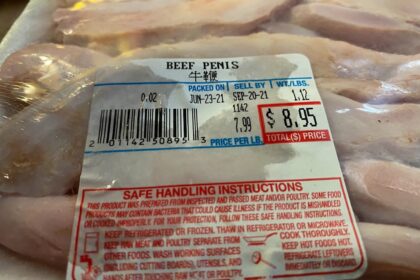 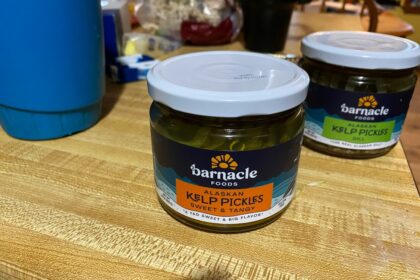 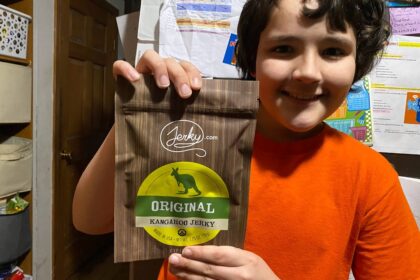 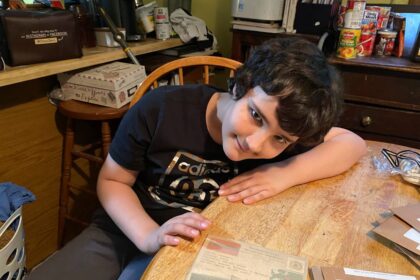