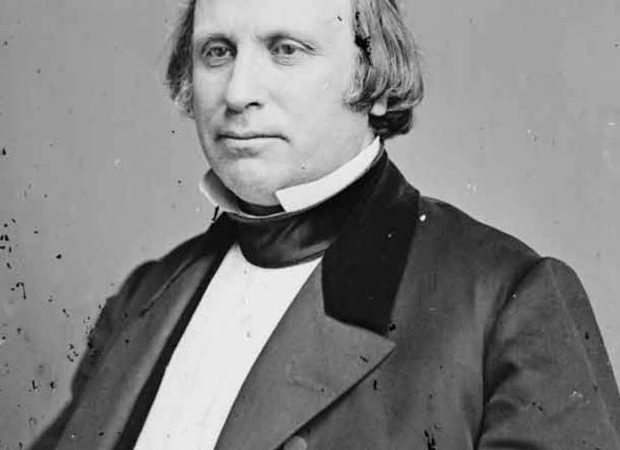 Henry Wilson vice president to Ulysses S Grant from 1873 to 1875 was born in Farmington in 1812. Born Jeremiah Colbath he was sold for apprenticeship to a farmer at age ten. When Jeremiah was 21 years old he left the farmer who raised him, changed his name to Henry Wilson and moved to Natick, Massachusetts. Wilson apprenticed as a shoemaker but had a keen interest in politics. He started his career as a state legislator and moved up to congress, US senator and finally vice president. He died in office in 1875.