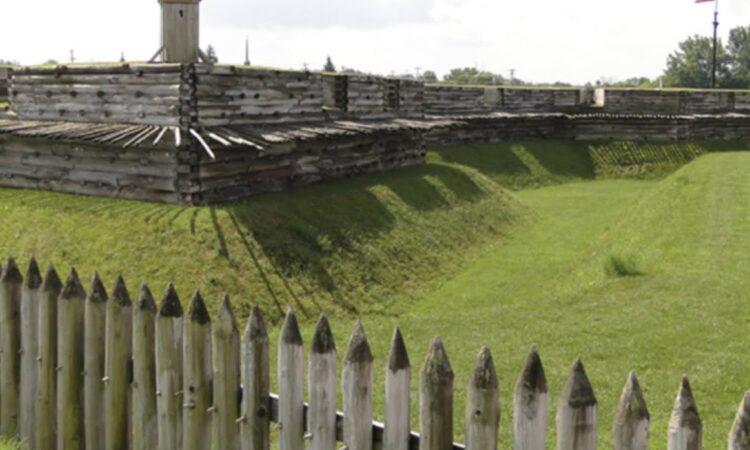 Fort Stanwix was a colonial fortress whose construction commenced on August 26, 1758, under the direction of British General John Stanwix, at the location of present-day Rome, New York. The star fort was built to guard a portage known as the Oneida Carry during the French and Indian War. Fort Stanwix National Monument, a reconstructed structure built by the National Park Service, now occupies the site.