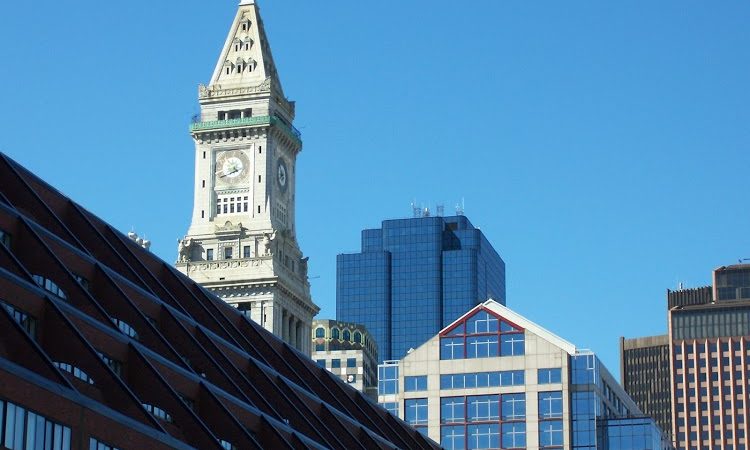 The Boston Custom House Tower is one of the iconic images of Boston going back to the early part of the twentieth century. In my father’s boyhood it was the tallest building in Boston and is now only the 17th tallest!

The construction of the custom house was authorized by President Andrew Jackson in 1837 and completed in 1849. The tower was added in 1915, at the time Boston had a height restriction but the Custom House being a federal building was exempt from the restriction. After laying vacant for 14 years when the federal offices moved to a new location the Custom House now houses an upscale hotel.