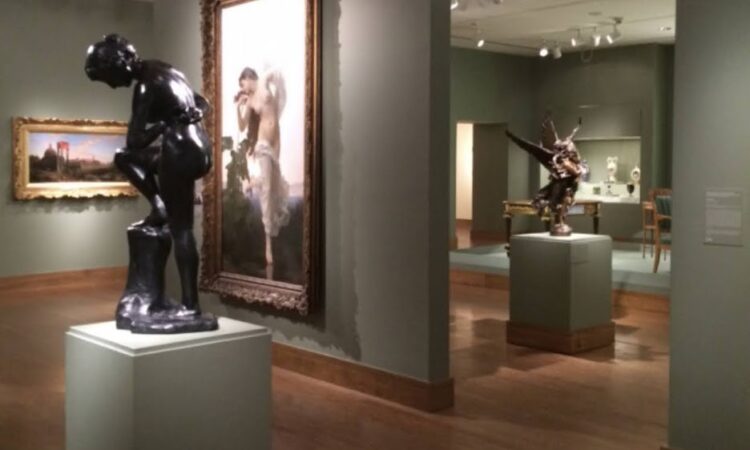 Founded in 1951, the Birmingham Museum of Art in Birmingham, Alabama, today has one of the finest collections in the Southeastern United States, with more than 24,000 paintings, sculptures, prints, drawings, and decorative arts representing a numerous diverse cultures, including Asian, European, American, African, Pre-Columbian, and Native American. Among other highlights, the Museum’s collection of Asian art is considered the finest and most comprehensive in the Southeast, and its Vietnamese ceramics one of the finest in the U.S. The Museum also is home to a remarkable Kress Collection of Renaissance and Baroque paintings, sculpture, and decorative arts from the late 13th century to c.1750, and the 18th-century European decorative arts include superior examples of English ceramics and French furniture. The Birmingham Museum of Art is owned by the City of Birmingham and encompasses 3.9 acres in the heart of the city’s cultural district. Erected in 1959, the present building was designed by architects Warren, Knight and Davis, and a major renovation and expansion by Edward Larrabee Barnes of New York was completed in 1993.