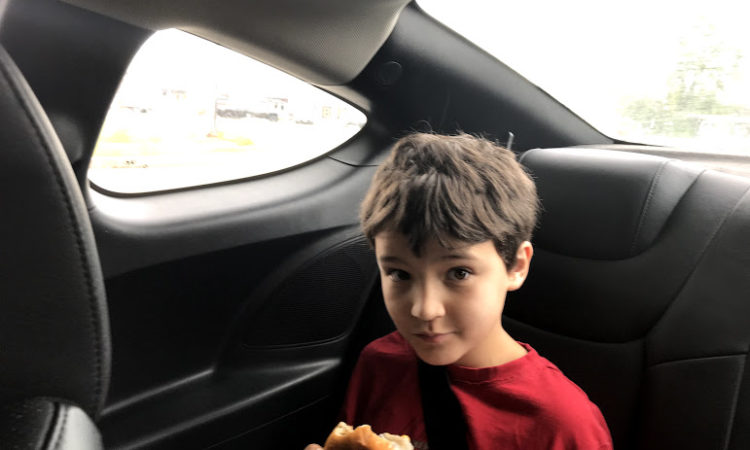 This is a taste test of the three biggest drive through fast food chains; McDonald’s, Burger King and Wendy’s. Better burgers can be had at the higher standard fast food franchises like Five Guys but for the quick “I’m in a hurry” burger these are the standard choices. For this test Alex and I sampled the iconic burgers for each franchise:The Big Mac, The Whopper and Dave’s Single. One note Alex thought all three burgers were “awesome” and I felt the same three were mediocre at best.

3) Both of us chose the Big Mac in last place. I felt that there was too much bread with the extra slice in the middle and did not find it very appetizing. Alex loved the burger although he too said that he could do without the extra bread.

2) My second place was Dave’s single from Wendy’s and Alex listed the Whopper as his number 2. I felt that the Dave’s single was exceptionally dry and tasteless. The burger was also the smallest by far.

3) Alex loved the Dave’s Single and I felt that the Whopper was the only palatable option among the three. The Whopper did have the most slippage out the back end of the bun.

In summary if you are going to stop at one of the chains for a quick burger spend a little extra money and get one of the higher end options like Wendy’s Baconator or McDonald’s signature crafted burgers.