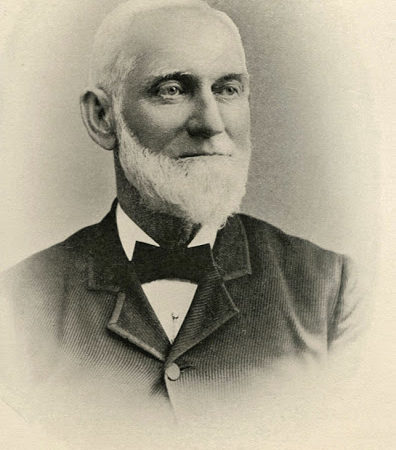 Not too long ago most of what is now The White Mountain National Forest was clear cut land. The village of Zealand, New Hampshire was a company town serving the logging industry.

Zealand is one of the many abandoned logging towns that existed solely at the whim of the industry and died out soon after its end. The town was built and owned by James Everell Henry who by 1880 had a large sawmill operating in what is now Carroll, New Hampshire and what was to become Zealand. The town in its heyday had two railroad stations, a company store, a boarding house, a post office, a charcoal kiln, a school, an engine house and homes for Henry, his relatives and company employees. By 1890 most of the lumber in the area had either been logged or lost to forest fires and the town began to peter out. A biography of Henry and chronicle of the New Hampshire Logging industry may still be found in used book store.