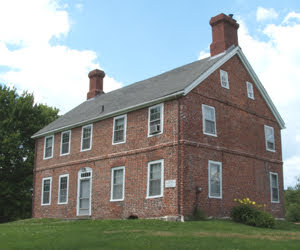 Leonard Weeks was born in England ~1630 and arrived in New England in the late 1640s. Weeks eventually moved to what is now Greenland, New Hampshire and obtained several land grants where he built a farmstead. Leonard’s second son Samuel (1670-1746) was the one who built the brick house which still stands today and is the subject of the historical marker.

The house was built in 1710 with bricks made on site. The weeks family lived in the house for over 250 years (nine generations)! In 1975 descendants of the Weeks family purchased the property with the goal of preserving it for prosperity. They formed a corporation “The Leonard Weeks Descendants in America”. They rent out the house to tenants and the house itself is not accessible to the public. The ground and trails around the house can be accessed however. The marker is on NH Route 33 in Greenland. 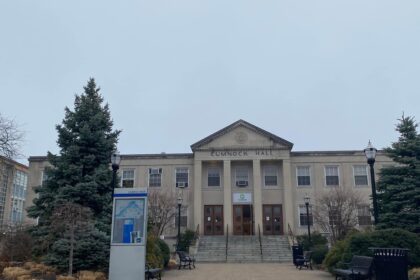 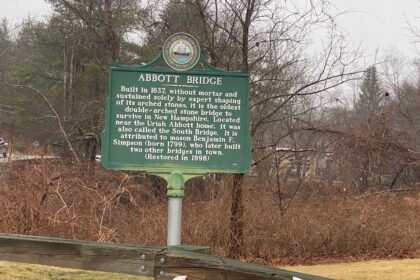 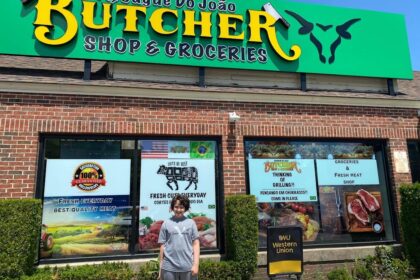 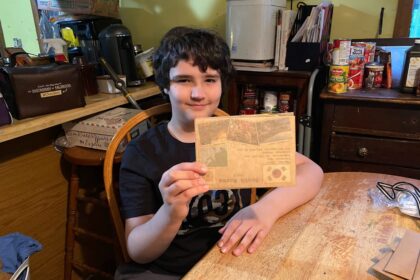 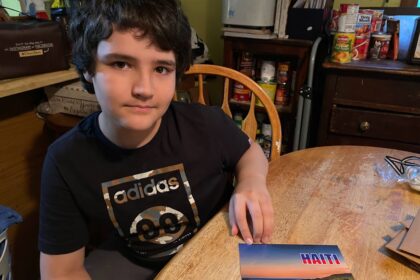 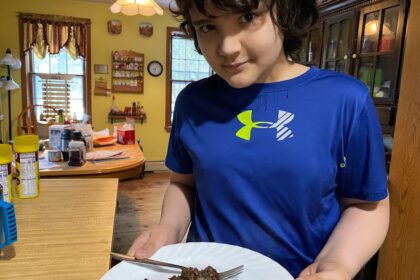