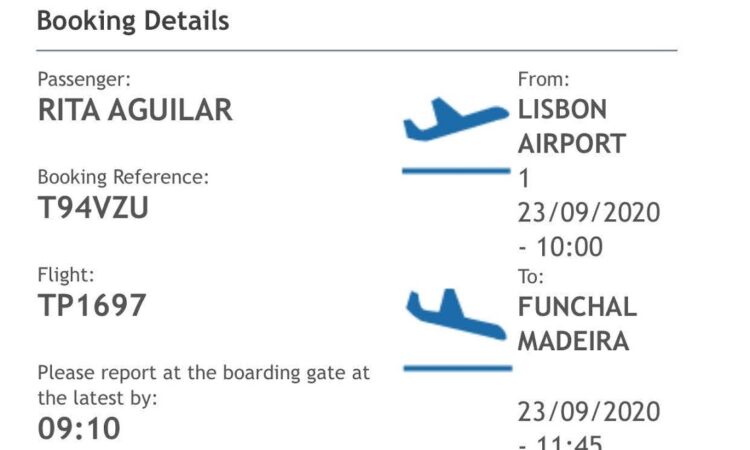 2020 was the year I had to do some personal business in Portugal and England, unfortunately it was also the year of COVID-19! In February of 2020 I arranged to do some paperwork at the Portuguese Consulate in Boston and in March due to the outbreak of COVID-19 my appointment at the consulate was postponed. It was again postponed in April and again in July 🙁 . I had no other option than to book a flight to Portugal to get my documents that I needed before December 31, 2020. I needed from Portugal my Portuguese ID card and to renew my passport which I then needed to apply for permanent resident status in England, United Kingdom. Since I was already in Europe I decided to make a side trip to my maternal grandparents home of Madeira as well. Now that you know my circumstances of why I had to travel during the pandemic I will describe the experiences I had in each of the three destinations. Understand that I was very cognizant of the seriousness of the disease and my husband is in a very vulnerable group so Alex and I was very careful with our personal efforts to prevent infection. We always wore our masks and practiced social distancing whenever possible.

We both took a COVID-19 test 72 hours prior to our arrival in Portugal before leaving Boston. To board the plane to Portugal at Logan Airport we had to show documentation of our negative test results to the airline check-in station. We observed several passengers being denied entry to the plane while we were waiting because they did not have their test results.
Arriving in Portugal I found the social distancing to be in place and followed by almost everyone. Stores, restaurants and shops limited people going in and were in a one person in one out type of rotation, I felt very comfortable. With masks on the other hand pretty much the only people wearing masks were the tourists and foreigners. After about a week however I returned to Portugal from England and Madeira and many more people were wearing masks because of an uptick in the amount of cases.
England had a two week quarantine for all new arrivals and wearing of masks and social distancing were pretty much universal. Groups of no more than six people were allowed including family members.
Medeira was where I felt most safe. We had to take a COVID test immediately upon arrival at the airport and then could not leave our hotel room until we received a negative test result. This took for us about eight hours. After getting our negative results we found the procedures in place to be the most strict of anywhere we had been. Everyone wore a mask at all times and all shops and restaurants had social distancing strictly enforced. Overall the COVID protocols in place I encountered were much better than what we see here in the United States which I am sure is why the case numbers in places like Madeira and Portugal are so low. Even though England and The United Kingdom was slow to react to the virus and is why their numbers were quite high it appears that they learned their lesson and are now taking the proper precautions. I felt much safer in all three locations than I do in my own country. 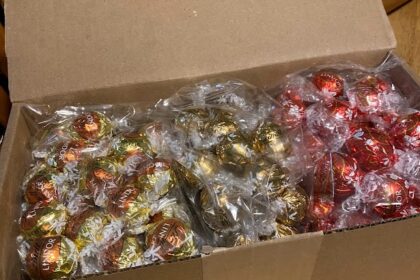 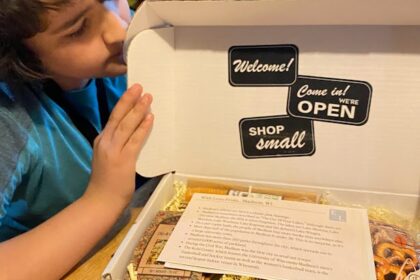 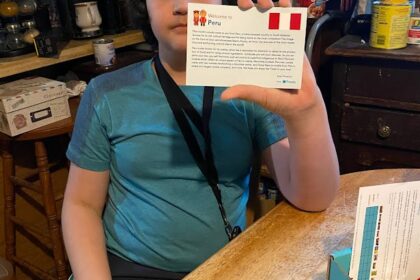 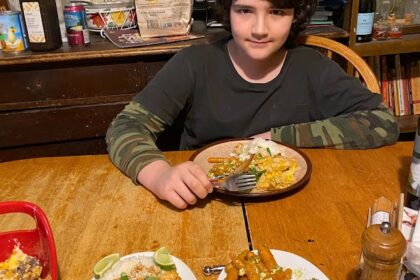 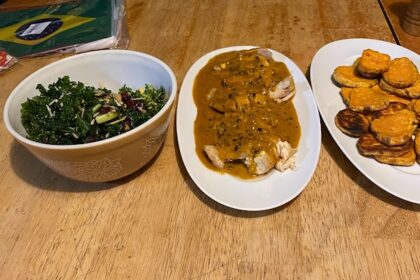