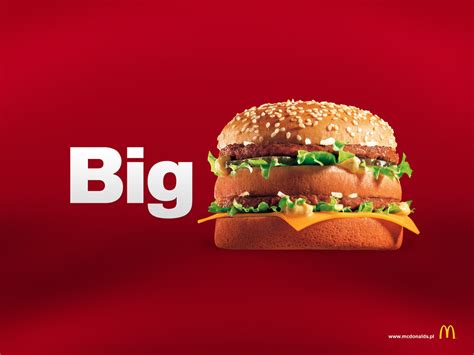 I was 58 years old before I tried my first Big Mac from McDonalds. I am not adverse to fast food hamburgers but the Big Mac never appealed to me visually, I would usually order a quarterpounder or one of the signature burgers.

My nine year old son said Papa you must try a Big Mac they are awesome. You can write about it on the blog! Against my better judgement I ordered a Big Mac meal and tried one for the first time.

The first bite was OK with the double patty providing a suitably juicy hamburger. The sauce and condiments were acceptable and the overall first taste was comparable to other fast food burgers. As I continued eating the extra piece of bread in the middle of the burger became more annoying. By the time I was half way through there was just too much bread and I ended up not finishing the burger. In summation the Big Mac is not to my liking and I reccommend other options when stopping at McDonalds.