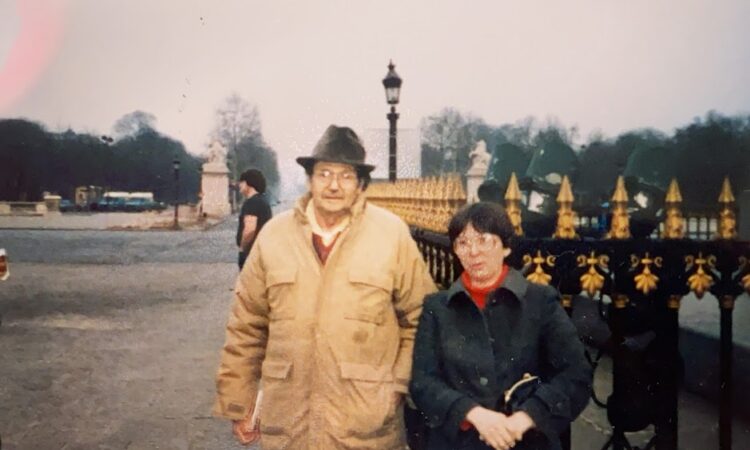 The Place de la Concorde is one of the major public squares in Paris, France. Measuring 19 acres in area, it is the largest square in the French capital. It is located in the city’s eighth arrondissement, at the eastern end of the Champs-Élysées. It was the site of many notable public executions, including the execution of King Louis XVI, during the French Revolution. The Avenue des Champs-Élysées is an avenue also in the 8th arrondissement of Paris, 1.2 miles long and 230 feet wide, running between the Place de la Concorde and the Place Charles de Gaulle, where the Arc de Triomphe is located. It is known for its theaters, cafés, and luxury shops, for the annual Bastille Day military parade, and as the finish of the Tour de France cycling race. The name is French for the Elysian Fields, the place for dead heroes in Greek mythology. Champs-Élysées is widely regarded to be one of the most recognisable avenues in the world.