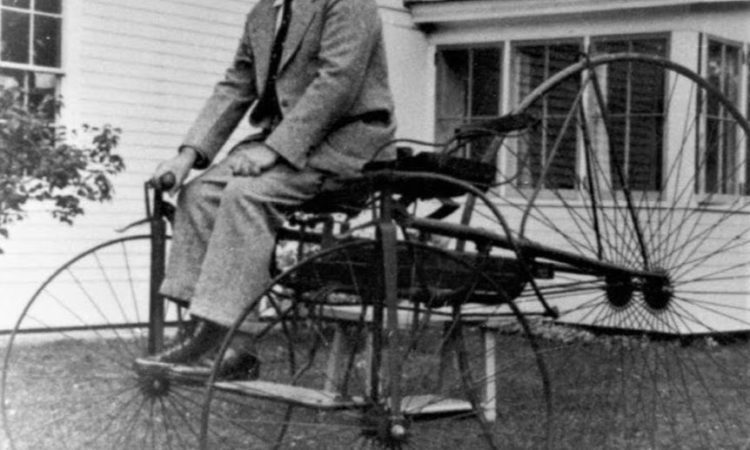 His invention of the Long Steam Tricycle was the first steam-powered motorized vehicle.

Long would take his invention out into the streets of Hinsdale for test drives but his neighbors complained about the noise and the smoke. After persevering for a while he eventually gave in and took apart his machine. He later patented a gasoline powered vehicle in 1883. George Long lived to be 101 years old but died penniless a forgotten pioneer in the invention of the automobile.