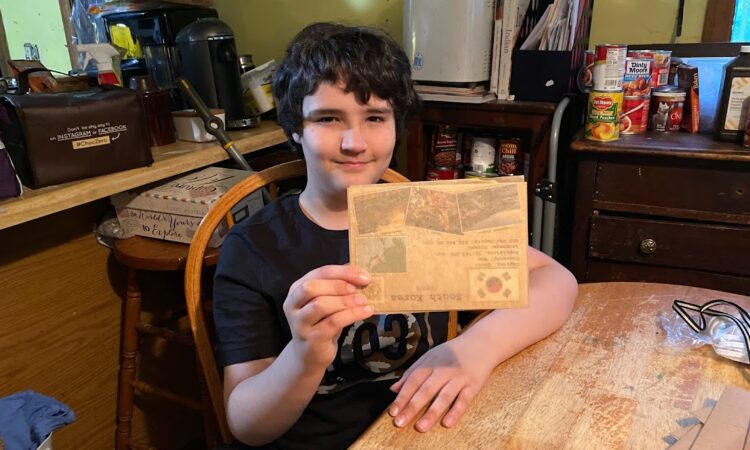 South Korea is this month’s selection from the Coin and Currency Club, The Korean Peninsula was inhabited as early as the Lower Paleolithic period. Its first kingdom was noted in Chinese records in the early 7th century BCE. Following the unification of the Three Kingdoms of Korea into Silla and Balhae in the late 7th century, Korea was ruled by the Goryeo dynasty (918–1392) and the Joseon dynasty (1392–1897). The succeeding Korean Empire (1897–1910) was annexed in 1910 into the Empire of Japan. Japanese rule ended following the former’s surrender in World War II, after which Korea was divided into two zones; a northern zone occupied by the Soviet Union and a southern zone occupied by the United States. After negotiations on reunification failed, the latter became the Republic of Korea in August 1948 while the former became the socialist Democratic People’s Republic of Korea the following month.

1,000 won banknote has a portrait of Yi Hwang a 16th century Confucian scholar 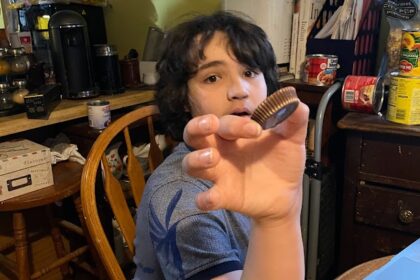 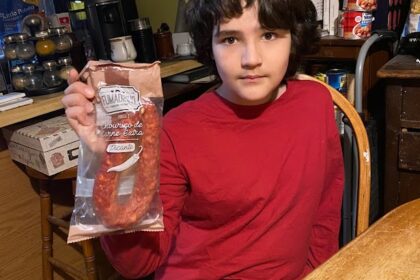 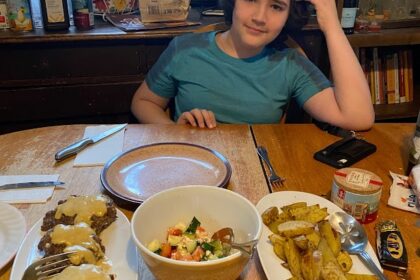 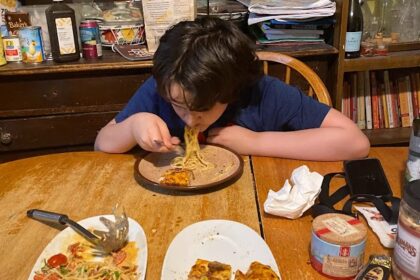 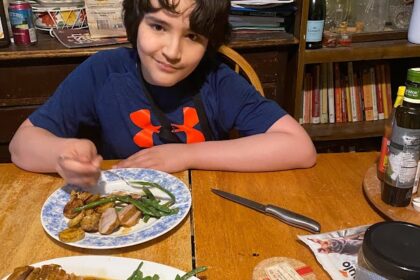