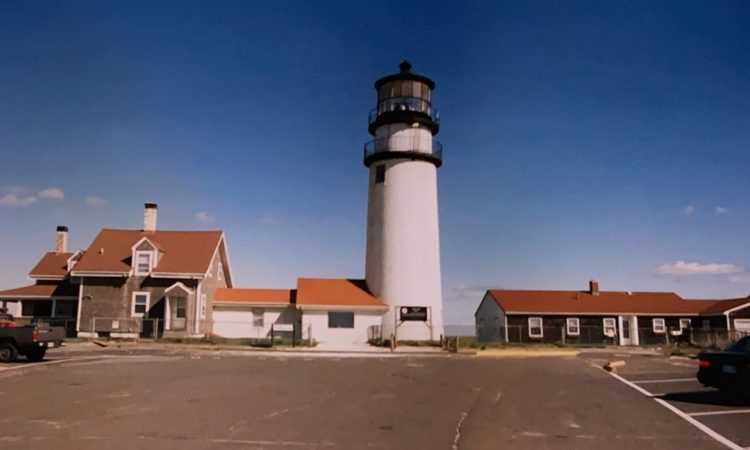 The Highland Light (previously known as Cape Cod Light) is an active lighthouse on the Cape Cod National Seashore in North Truro, Massachusetts. The current tower was erected in 1857, replacing two earlier towers that had been built in 1797 and 1831. It is the oldest and tallest lighthouse on Cape Cod. The 1797 lighthouse was a wooden structure authorized by George Washington. In 1996 the lighthouse was moved 450 feet inland due to beach erosion onto the property of the National Seashore.