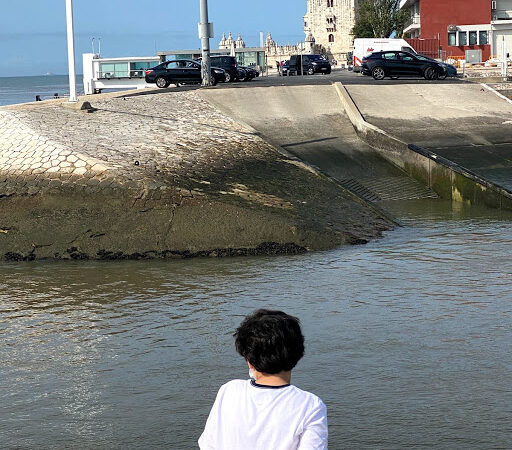 Belém Tower, officially the Tower of Saint Vincent is a 16th-century fortification located in Lisbon that served as a point of embarkation and disembarkation for Portuguese explorers and as a ceremonial gateway to Lisbon. It was built during the height of the Portuguese Renaissance, and is a prominent example of the Portuguese Manueline style of architecture. Since 1983, the tower has been a UNESCO World Heritage Site, along with the Jerónimos Monastery.